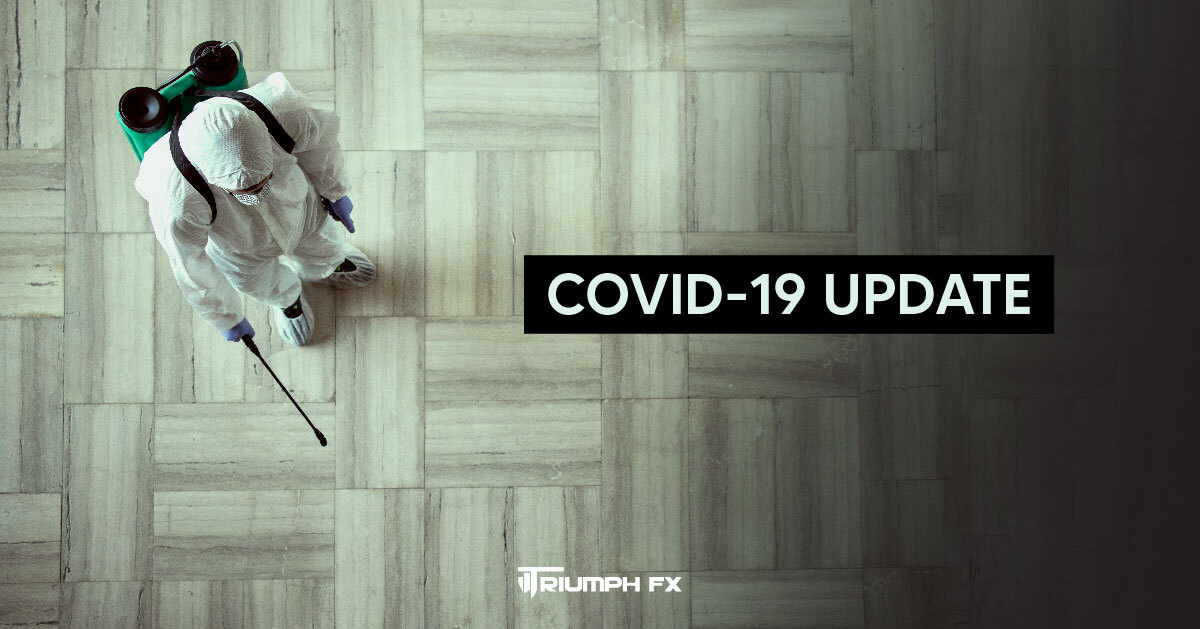 As the virulent Delta variant carves a deadly path through Southeast Asia, the dream of getting back to the pre-Covid life remains a dream. Indonesia and Malaysia have now become the new epicenter for the virus with their daily record-breaking cases after India took the strong hit.

Malaysia has just passed the one-million mark in July and recorded its highest daily case ever with a staggering 20,889 cases in a day last week. While Indonesia, Southeast Asia’s most populous nation, with more than 270 million people, also has its biggest caseload with a reported 3.1 million infections and 83,000 deaths.

The surging cases and low vaccination rate in both countries are expected to stall the country’s economic recovery after early rebound. Although movement restrictions are expected to be loosen in order to soften the blow, the public remains sceptical of dining and going out again. The spread of the Delta variant is threatening to hurt consumer confidence and erode the advantage of many Asian economies as manufacturing powerhouses.

With confirmed cases growing at an alarming speed, Malaysian and Indonesian hospitals and medical staffs have taken the brunt of the outbreak as beds, ventilators and oxygen run short. Hospitals have been filled with patients in the past month, particularly in densely populated areas such as Selangor (Malaysia) and Jakarta (Indonesia). The virus has stretched the nation’s health system to a near breaking point where doctors might be forced to make a choice of who to prioritise caring for in the near future.

“The Health Ministry has also warned that there will be a situation where doctors will need to make difficult decisions and only prioritise Covid-19 patients who have higher recovery rate…” said Malaysia Health director-general Tan Sri Noor Hisham Abdullah in a news conference.

With that being said, taking care of yourself and your loved one during this difficult time is equivalent to protecting the nation’s health care system and vulnerable people who are unable to get vaccinated. Get yourself vaccinated, reach out to your family and friends to give support and donate to nonprofits helping to respond to COVID-19 if it is affordable for you.

TriumphFX would like to express our deepest gratitude to all of our frontliners who worked tirelessly. We depend on your strength and can never thank you enough.