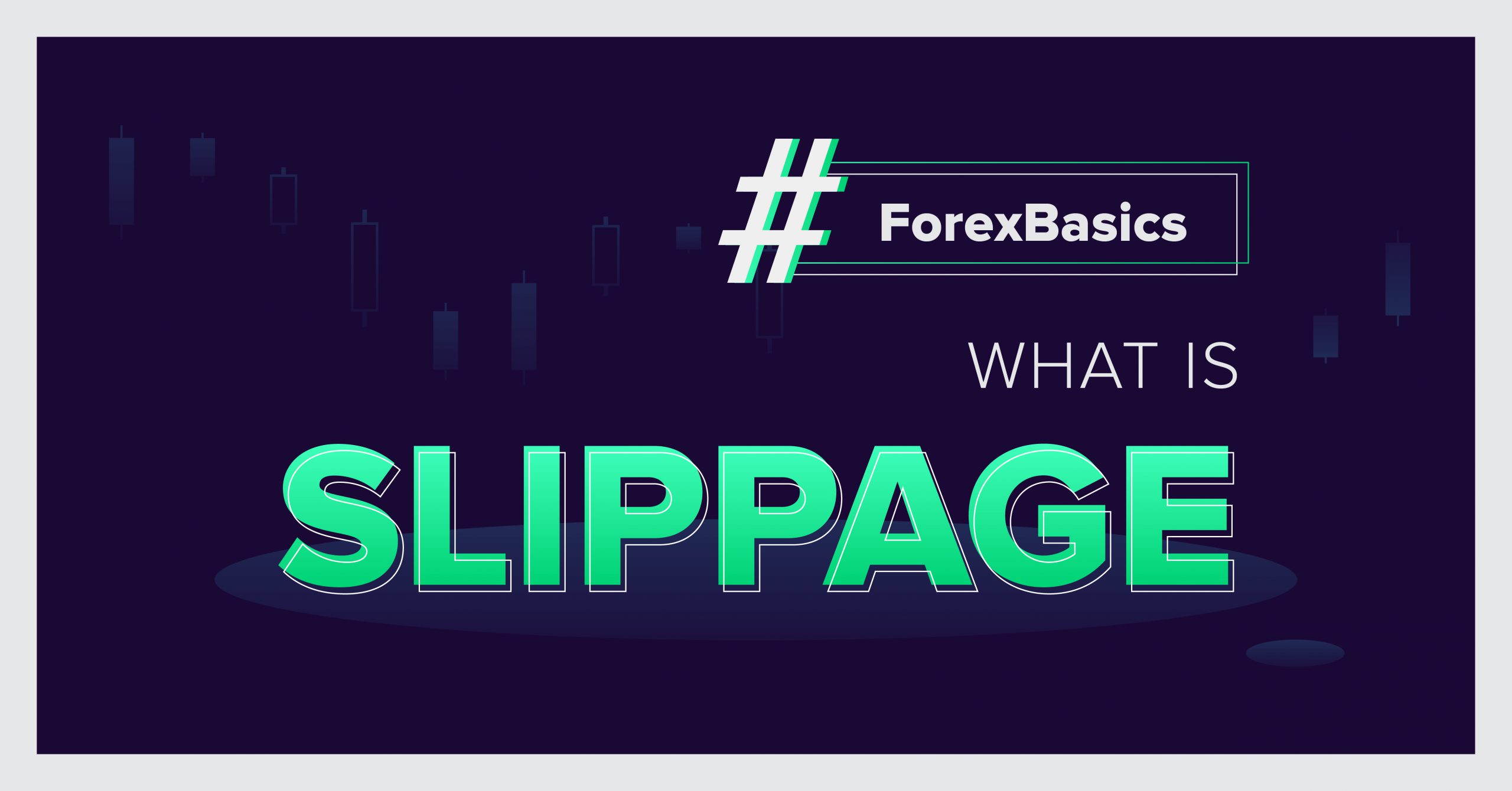 Forex slippage is a situation where the price ordered is different compared to the execution price – a phenomenon when the final execution price does not meet the initial expected price.

Why so? It is caused by the delay due to the market fluctuation in the fraction of the second when the trade is being ordered. And since the trader has already executed the trade, the order will be filled with the next available price, no matter if it’s lower or higher than the expected.

How does it work?

To put this concept into numerical example, let’s say Trader A attempts to buy the EUR/USD at the price of 1.3650.

The buy order is executed, and the best available price being offered suddenly changes to 1.3670 (20 pips above Trader A’s requested price). The order is then filled at the price of 1.3670. The change of the final execution price from the initial expected price is considered as slippage.

Despite the fact that the possibility of encountering slippage is significantly lower throughout traders’ daily trading, slippage can be a rather common sight when the market is experiencing high volatility.

The biggest slippage often occurs around major news events. Therefore, even though the big moves in the market seem alluring, traders should keep in mind that getting in and out during this particular period may prove to be problematic.

As such, traders are advised to check the economic and earnings calendar to avoid trading several minutes before or after major announcements that are marked as high impact.