What is Central Bank? 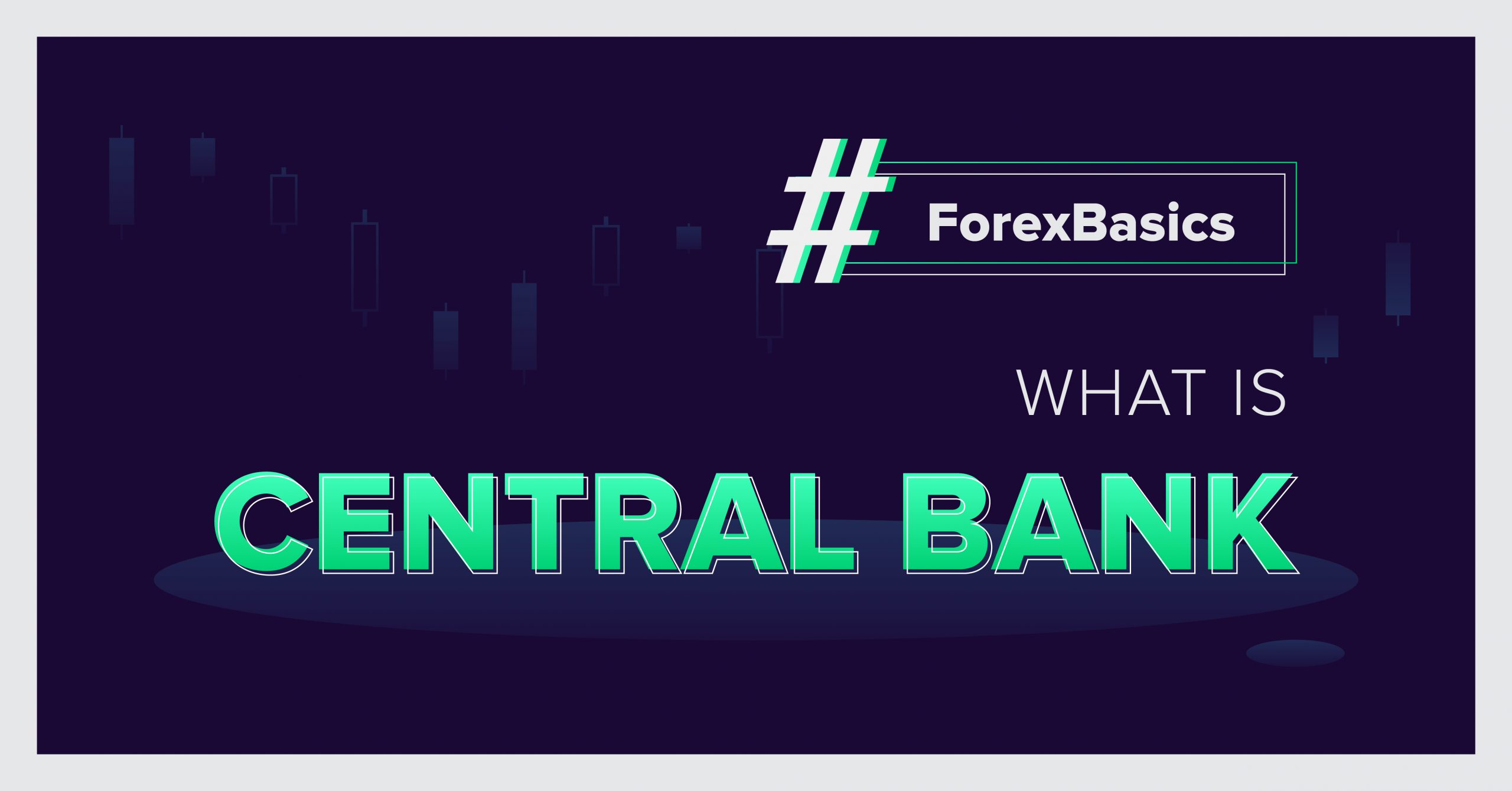 The central bank is an independent organization established for the sake of the domestic economy. Although their responsibilities range widely, the central bank’s duties usually fall into three areas.

First, formulate and implement monetary policies. The central bank is in charge of issuing currency and setting interest rates in order to control the country’s money circulation and achieve its financial goal.

Finally, the central bank also acts as an emergency lender to distressed commercial banks and other institutions, and sometimes even its government. The usual way of central bank lending money to others is by providing loans against government securities and bonds.

How does it work?

In the U.S., for example, the central bank is the Federal Reserve, aka ‘the Fed’. Specific tools are offered to the Fed to broad monetary policies, intended to implement the government’s planned fiscal policy.

The most influential economic tool the Fed has under its control is the ability to adjust the interest rate. The moves and countermoves initiated by the Fed set into motion a fluid series of events aimed at promoting economic growth or correcting hyperactive economic conditions.

Why so? The adjustment of interest rate has an enormous impact on the economy and eventually affect the financial market. When the market is in a state of high liquidity, the Fed will raise the interest rate to prevent foreseeable inflation. On the other hand, the interest rate will be cut in order to encourage borrowing and investment to revive the flagging economy.

To conclude, economic releases and major events by the central banks should be a high priority for traders. Any announcements or releases by the banks could cause the exchange rate of the regional county to move. Therefore, traders who always keep a closer look and analyze this information thoroughly have a higher possibility to maximise their profits.