What is normal after the COVID-19 pandemic? 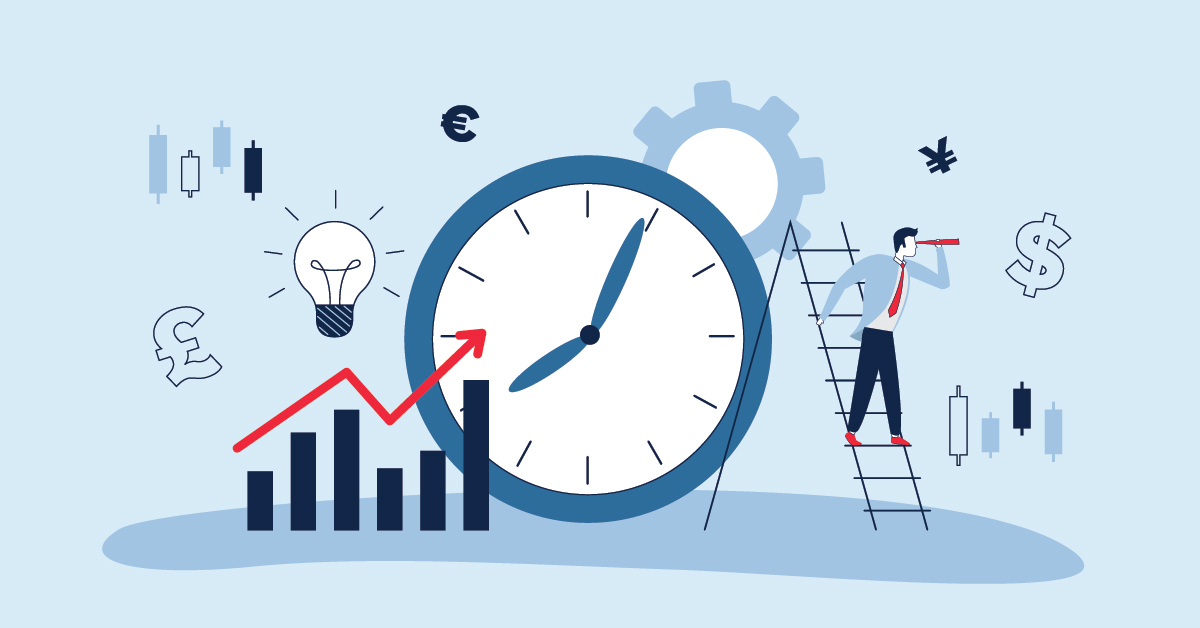 Though we are barely halfway through the COVID-19 pandemic, it is obvious that it has precipitated the deepest and most fundamental crisis for human beings. The slowdown of the economy during the pre-pandemic world has been accelerated into a recession with a deeply affected business model, human activity, and country development, invisibly shaping new normalcy for the future.

Peering through the fog of uncertainty, the coronavirus is here to stay and its impact will persist for a while. “Make no mistake: we have a long way to go. The virus will be with us for a long time” said Dr. Tedros Adhanom, Chief of the World Health Organization. We are now forced to endure adjustments to the way we live, work, and play. This phenomenon has been disconcerting and ridden with anxiety.

The most prevalent adjustment we will face is the increased need and demand for physical distancing, half closure, and intermittent lockdown. Inevitably, this new normal is going to disrupt our daily life, and affect people’s mental health as well. We have to relearn everything we once thought was the norm. There is no master formula, only humans coexisting and adapting with the coronavirus in our daily life. Further, since this disease is zoonotic and novel, it is expected to roam the world in search of human quarry until an effective inoculation is invented and produced.

A recession is brewing long before the rise of COVID-19, this crisis has simply accelerated the process. Stagnated economic growth, the implementation of draconian travel restrictions, and a broken global supply chain have made the economy dire enough to be ensnared in a devastating state.

Harvard economist Kenneth S. Rogoff argues that the pandemic has already shaped up as the deepest dive on record for the global economy for over 100 years. If this goes on a long time, it might be the mother of all financial crises. The oil price war and stagnated economic growth caused by the pandemic, have dragged the economy to a worrisome level. But according to economists from Morgan Stanley and Goldman Sachs, the economic recovery is expected in the third quarter, albeit the pandemic has sent the financial market into a tailspin.

In times like these, try to consider rebalancing your holdings and review your investments and your various financial goals rather than cash out. Cash might seem to be the most realistic asset but it doesn’t grow in value. In fact, inflation erodes its purchasing power over time, especially when the currency market is facing such volatility in this situation. The market might rebound any time after economies reopen, traders are advised to stay vigilant. Reset your investment allocations in order to match your current goals and time frames.

As more and more major economies are feeling the pinch – Germany’s gross domestic product is expected to fall 5.5% this year while in Italy, the shock may lead to a 13% contraction according to Bloomberg Economics, the process of restarting the Europe and United States’ economy is currently underway. President Donal Trump told a news conference that the United States has “prevailed” in the fight of rolling out testing as he continues to push for a resumption in economic activities.

Amid fears of a second wave of infections, people have no choice but to put their health at risk and back to business before the economic activity collapses. Bringing the old adage ‘forecasting is hard, especially the future’, it is impossible for us to foresee the future through this unprecedented crisis. The only thing that governments can do is to remain at high alert and act fast when new infection arises.

Despite the fact that the ‘normal’ life we used to have has vanished and the business context will never return to its pre-crisis state as we enter into the post-crisis period. We will still be capable of adapting to any kind of situation, no matter how bad it is. The loss of face-to-face connection and sense of freedom might bring anxiety but don’t beat yourself up. Set a new goal and make new plans instead, evaluate your spending and cut off unnecessary spending.

Eventually, of course, we will emerge from the current crisis and do better.