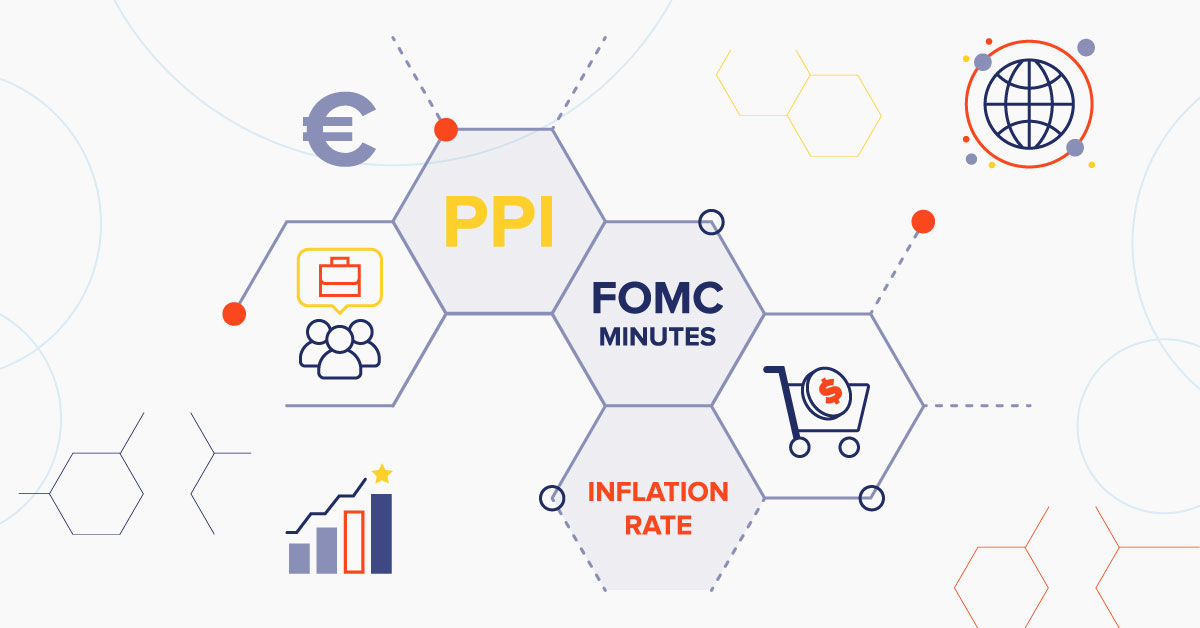 The other 5 financial releases that have an enormous impact on the Forex market are:

Inflation happens when the prices of goods and services are rising but the purchasing power is falling over a certain period.

The inflation rate is calculated using the Consumer Price Index (CPI). CPI calculates the price difference of a representative basket of goods and services from time to time

FOMC Minutes includes a discussion of the economic and financial related policies considered by the FOMC. It is the monetary policymaking body of the Federal Reserve System.

While the Federal Reserve conducts monetary policy to achieve its macroeconomic objectives, FOMC usually conducts policy by adjusting the level of short-term interest rates in response to changes in the economic outlook.

FOMC minutes are important in the Forex market because it provides a clear guide to the future of US interest rate policy. A full set of minutes for each FOMC is published three weeks after the conclusion of each regular meeting.

Producer Price Index, PPI is a group of indexes that measures the average movement in selling prices from time to time. It is different from the CPI as it’s calculation is viewed from the seller viewpoint.

PPI is released on a monthly basis that includes the measurement of nearly 10,000 individual products and product groups. It is often seen as an advanced indicator of price changes throughout the economy and inflation.

Many economists believe that consumer spending is the most immediate determinant of an economy’s performance. It acts as the demand side of the ‘supply and demand’ chain while production is the supply. Therefore, even a small downturn in the consumer spending has the ability to damage the economy.

With all the profound economic indicators listed above, traders are encouraged to do their fundamental and technical analysis before going into the market. A little extra hard work can ensure your Forex trading journey to be smoother and further.