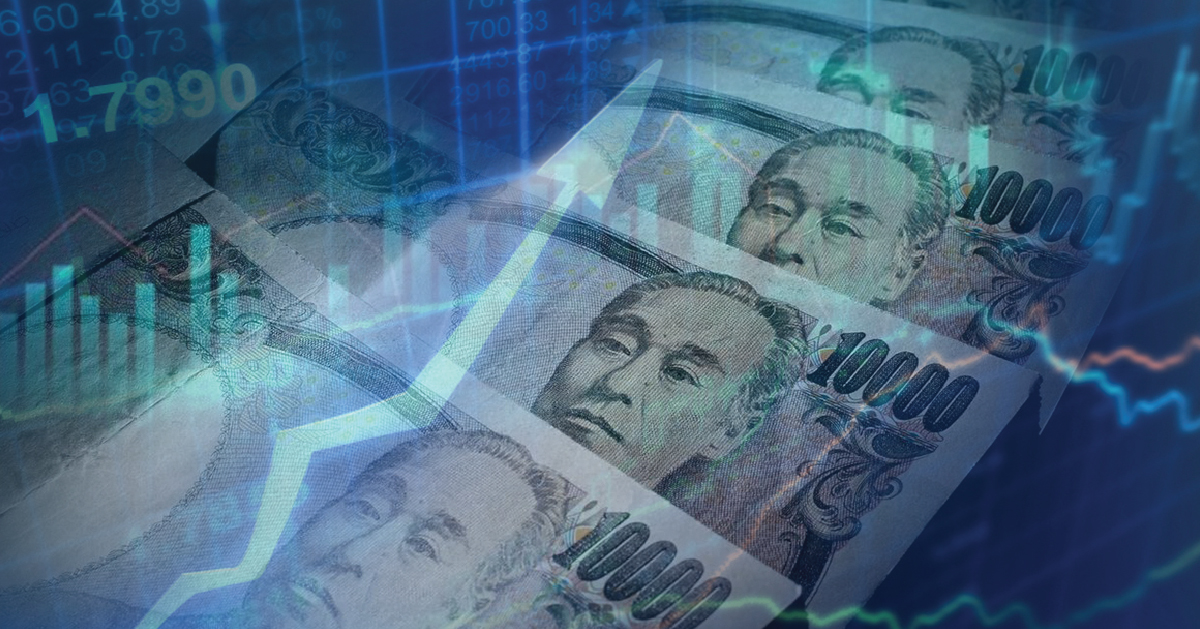 Why do traders and investors flock to the Japanese Yen so persistently when the market is experiencing turbulence?

How does the Japanese Yen become a safe haven currency for the Forex market?

Turbulence is inevitable when it comes to trading. There will always be market downturn, political turmoil or natural disaster that can bring uncertainty and unfavorable risk to the market traders. But the essential part is how traders handle and react to the situation.

When the market is shaky, most of the traders will choose to park their capital in safe haven to find shelter and mitigate their loss. A safe haven can be an investment that always retains or increase in value during times of distress. When it comes to currency, the Japanese Yen is known for its ability to retain or even appreciate in value during market hard times, become a sanctuary for Forex traders.

Due to the relatively safe geographical environment, Japan is often immune to immigration disputes and terrorist attacks as the possibility of being affected by the impasses in the United States and Europe countries is significantly low. With its perfect location, Japan is pictured as a strong and stable country with large foreign reserves that can only be weakened by internal factors.

Just like any other country, Japan has its own central bank – Bank of Japan (BoJ) which mandate is to regulate the supply of Yen and come out with monetary policies. The BoJ has long decided to hold interest rates at rock bottom level since Japan’s economy catastrophe – real estate bubble in the 1990s to stove off inflation and encourage economic growth.

With its interest rates staying near zero, its currency has captivated the attention of traders from all around the world and become a major source of capital and funding currency for carry trading, a kind of trading in which traders borrow low-interest rates currency to buy high-yielding assets from other countries. When uncertainty looms, traders will unwind these trades back to the Japanese Yen, increasing demand for the Yen during market downtime.

On the other hand, the long-standing low-interest rates policy has often made investors and traders flock to the Japanese Yen when the market is risk-averse. This is because holding the Japanese Yen when the major currencies are depreciating can be a safer choice as the Yen has limited space to cut interest rates compared to the dollar and Euro, making the probability of a sudden depreciation of the Yen smaller.

As one of the world’s major creditors, investor and exporter in dollar terms, the stability of the Yen is ensured and difficult to short. The role of being one of the main currencies of global foreign exchange reserves has also given the Yen high liquidity and huge accessibility to buy and sell in the global market, traders and investors will never have to worry from having a difficult time to trade Yen.

Even though the economic growth of Japan has been slowing down notably and stuck in a standstill, traders and investors still find it hard to resist its charm as a safe haven currency. The long-standing perception and self-fulfilling prophecies have caused everyone to embrace the belief that Yen is a reliable currency to go for safety and made buying Yen a no-brainer when the global market panics.

There is no direct reason for Japanese Yen to be the safe haven currency but it is undeniable that the monetary policies set by BoJ have played a big role in creating this buying safe haven dynamic. Some of the factors mentioned have some indirect effects on causing this dynamic and others can be just simply following the trend.

While it is true that safe haven investments and currencies provide protection during periods of global risk aversion, Forex traders are encouraged to study the underpinnings of the respective economies and how it supports its currencies instead of following the market trend blindly. Ample due diligence is always needed to ensure the safety of your trade.