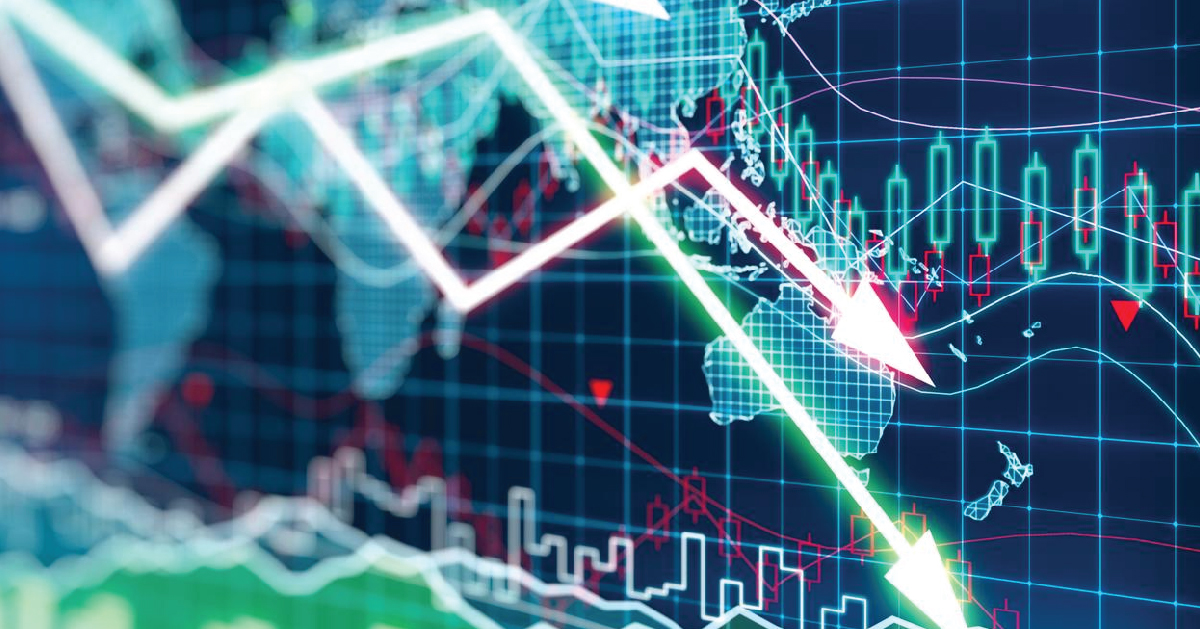 The recession bells are ringing across Wall Street and gnawing the financial market.

According to Google search trends, searches for the word ‘recession’ has just hit a scary high in 2019. The panic is beginning to spread to the general public and escalate when the end for all the global economic chaos is nowhere in sight.

The general explanation for recession is a significant decline in economic activities, spread across the economy, lasting for more than two quarters and is normally visible in the real gross domestic product (GDP), employment rate and consumer’s spending force.

Many overall factors like slow growth, low industrial production, and low employment rate can contribute to an economy’s downturn. But one of the major factors that can bring a country’s economy into a recession in the most effective way is inflation. And this leads to another question, what is inflation?

It is a phenomenon when the price of the goods and services gets higher or the value of the money decreases due to low-interest rates or high money supply on the market. Mild inflation is good for the economy as it stimulates the spending force among consumers, but when it gets out of control, the government will try to suppress it by pursuing tighter monetary policies to cut down the money supply.

But how does this induce a recession?

The economy is a constant cycle of spending and earning. The economy prospers when consumers spend and fall when the spending force declines. Aside from economic factors that can bring a recession, the sentiment of the market plays a decisive role as well.

Consumers spend their income in the belief that their jobs will not disappear or their incomes wither on the next day, but the highly Google search of  ‘recession’ indicates that the possibility of a recession has caught their attention and they are starting to be alert. More and more people are keeping a close eye on the economy conundrum, anxiously waiting for the good news.

It is obvious that the mood of the market is troubled. The trade war and political impasse have confused and stressed the consumers, investors, and traders out. Everyone is afraid to make a move and abating unnecessary and leisure expenses. Contagious pessimism is spreading across the market and leading the economy into a slump.

Even though the recession can be a nightmare for the financial market, if we look from another perspective, recession does not always mean that it is a bad thing, especially for Forex market. Albeit the currency of the respective country will depreciate, traders can seize this opportunity by buying it in with a lower price and sell it off when the time is right or traders can simply walk away from trading the country’s currency. There is not much to lose as a Forex trader. But if traders are constantly trading the country’s currency, it is advised to always pay full attention to avoid and mitigate loss due to unforeseen risks.