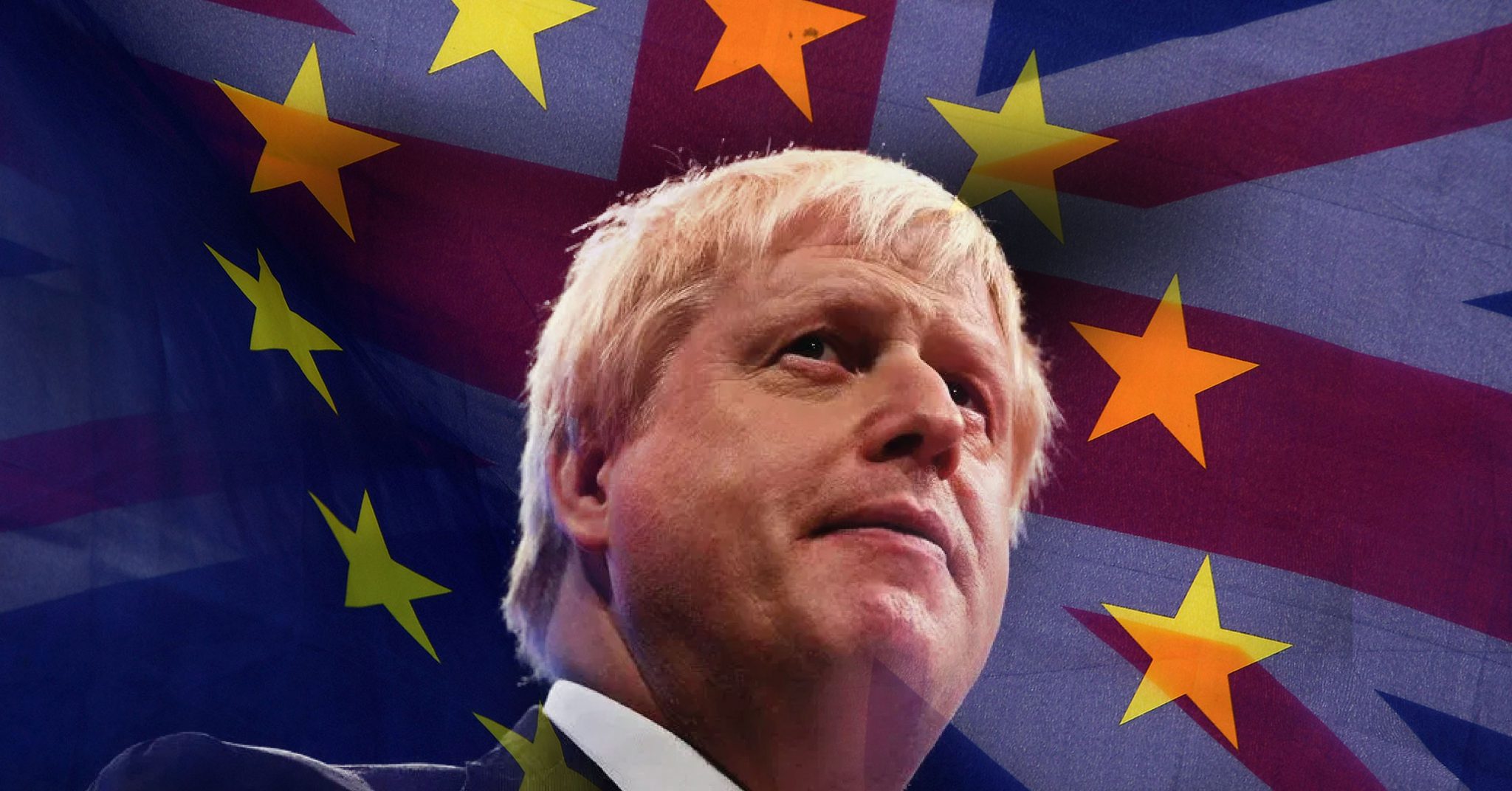 Brexit – British exit, refer to the U.K. leaving the European Union (EU). A public vote was held on June 2016 to let the British decide whether the U.K. should remain or leave the EU. The outcome shocked the world by 52% voted to leave the EU they have joined in the year 1973. The way Britons saw in being a member of the EU was expensive, intervene governed by other countries and a source of uncontrolled immigration.

On July 2019, Boris Johnson was officially elected as Prime Minister, after his predecessor, Theresa May has failed to carry out brexit after multiple attempts on convincing the U.K. MPs to pass her brexit deal in the Parliament. Johnson vowed to get Brexit done by October 31, whether it is with or without a deal to untangle from the EU.

Brexit can be carried out in two different ways – soft brexit and hard brexit. Soft brexit means setting rules, regulations and laws on how things should operate after the U.K. leave the EU, to prevent chaos after the split, while on the other hand, hard brexit means a U.K. – EU divorce without an agreement in place on how borders, trade, and businesses operate with each other. Hard brexit would cause many rules, permits, and accords that have complied many years in the EU countries and the U.K. to evaporate overnight.

The consequences of a hard brexit could be damaging and it can be felt in many ways. Shortage of everything from time-sensitive pharmaceuticals, fresh foods, and manufacturing components will arise. Disruptions at the U.K. borders will be seen as well because everything that needs to be exported and imported needs to comply with the new U.K. version of laws. This will ultimately cause a major delay and affect both sides’ business operations.

On August 2019, Johnson has requested and obtained approval from the Queen, for prorogation to suspend the Parliament until a Queen speech is delivered on 14 October 2019 to begin a new Parliament session. This move has infuriated MPs who want a soft Brexit as it limits the time for them to reach a consensus on a brexit deal. Lawmakers and some of the MPs from Johnson’s party have voted to stop Johnson from carrying out a no-deal brexit and backed effort to delay the brexit deadline (October 31st) in fear of no-deal brexit.

In response, Johnson called for a general election but failed to muster the necessary support for it to pass in the Parliament. A bill is passed days after to force Johnson to ask for another brexit delay. Johnson is now legally bound to seek for a third extension to prevent a disorderly brexit. But the Prime Minister respond to this bill by saying “I’d rather be dead in a ditch than ask for a delay”, showed his insistence on carrying out brexit on October 31st.

It is obvious that the vote to leave the EU has already cost the British economy, and many business leaders have been vocal in their concerns about the split without a deal. As brexit looms ever closer, Britain’s economic prospects and future are all at risk. It is keeping foreign investors and companies on their toes by injecting Sterling with an explosive level of volatility.

As of writing, it is unclear how Johnson is planning to bring the U.K. out of the bloc under these circumstances. Albeit shaping a deal is difficult, a firm proposal has to be presented by the end of September to the EU or else the U.K. has to depart the bloc without a deal. There may, in fact, be no perfect solution to solve this brexit mess and thanks to a series of miscalculations, the prime minister’s party is cracking up with feud with his political strategy backfiring. The U.K. parliament has to find out the best way to mitigate the economic risk with a deal that fulfills both sides needs as soon as possible.

The unstable outlook of brexit has the pound sea-sawing. The political events of brexit and how it ends will heavily influence the value of GBP hence traders are advised to stay high alert on where brexit is heading as the prospect for the U.K. economy is blurry and unpredictable.