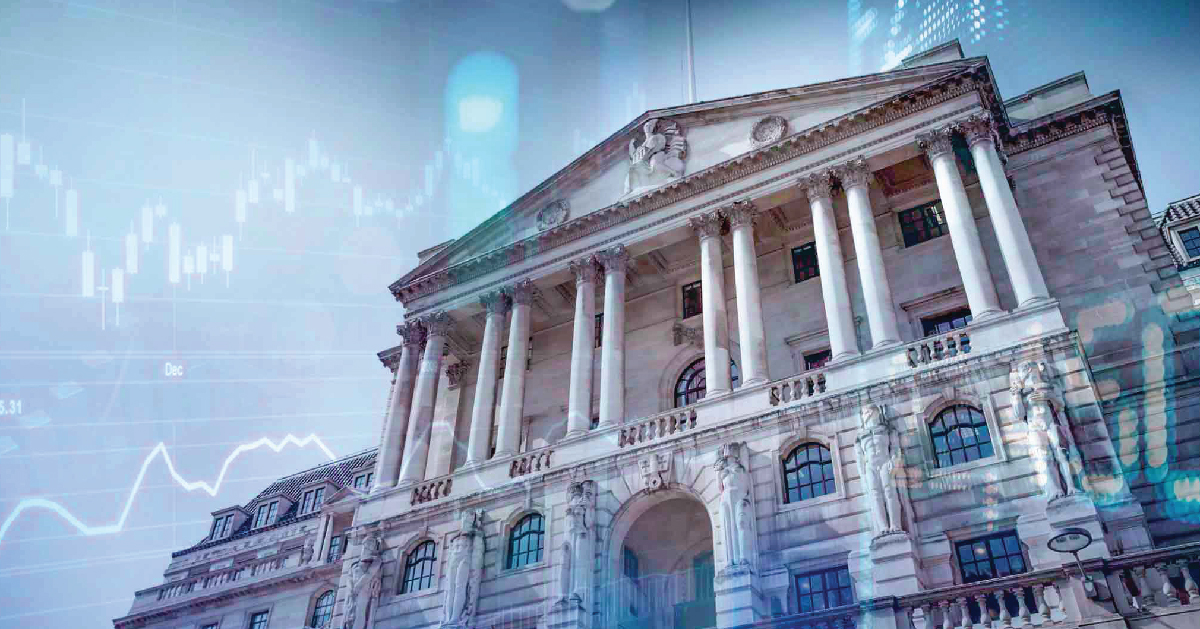 Central bank sure has sounded familiar to traders who have wandered in the financial field for a while. If traders pay attention to the economic calendar and releases, they will notice that most of them are in charged and released by the central banks like the Federal Reserve (Fed) in the United States and European Central Bank (ECB) in European countries. It does not deal with the public directly, most of the monetary policies it came out with are performed with the help of the commercial banks as it also serves as the bank for them, providing financial services to the private banks.

Central bank is an independent organisation that is responsible to maintain the domestic economy’s stability, regulate and supervise the commercial banking system in the respective country, formulate and implement monetary policies. The history of the central bank goes back at least to the seventeenth century,  the Swidish Riksbank – first institution recognized as central bank.

The most influential tool that the central bank has is the ability to influence the interest rate of the country and commercial banks in loan and mortgage. The decision central bank make on this release should not be overlooked because of the enormous ripple effect it can bring on the country’s economy.

Raising the interest rate can slow down the economy to curb inflation, while lowering down the interest rate can stimulate consumers spending to prevent a recession, hence finding a balance point between inflation and recession is crucial. And this aspect is prominent for Forex trader as higher interest rates tend to bring appreciation to the domestic currency, this is why rate release is always a paramount event in the Forex market. This is one of the most powerful methods central bank uses to keep the currency exchange rate stronger.

The controller of the country’s money supply, meaning it supervises the credit creation depends upon the cash reserves, amount of deposits and rate of interest given by commercial banks. Credit control is a critical system that make sure banks do not lend to customers or businesses that are unable to pay their debt on time. Not only the central bank handle the release of credit to the public, it also set a reserve requirement for the cash commercial banks must have on hand to decide how much the respective bank still can lend.

Central bank regulates and supervises the commercial banks, which is also known as their member banks, to ensure their member banks always have enough reserves in their hands to cover sudden potential loan losses. The role central bank plays in this part also include supervising their member banks by banning them to buy risky derivatives that can jeopardize the depositors’ funds and eliminate illegal or risky loopholes in banking investment.

Open market operations, one of the monetary policies central banks have implemented, is a tactic used to control the liquidity of the domestic market. It buys and sells securities from and to their member banks, depending on the economy of the country. This tactic is to change the amount of the cash on hand without changing the reserve requirement central banks set for their member banks. It’s biggest motive is to inject cash flow into the market and stimulate the economy.

All the roles that central bank plays are to maintain the financial sovereignty and economic stability of their respective country. It acts as a custodian for the foreign exchange of the country and come out with different policies to avoid currency depreciation and ensure the internal and external stability of the currency. Though the central banks operate without the intervention of the government, they often are unpopular in their attempt to heal the economy.

Economic releases and major events by the central banks should be a high priority for Forex traders. As the banks alter the interest rate, the exchange rate of the region country will inevitably move. Traders who always keep a closer look on these events and analyse it thoroughly have the higher possibility to maximize their profits from the actual fluctuations in the market and trade better.