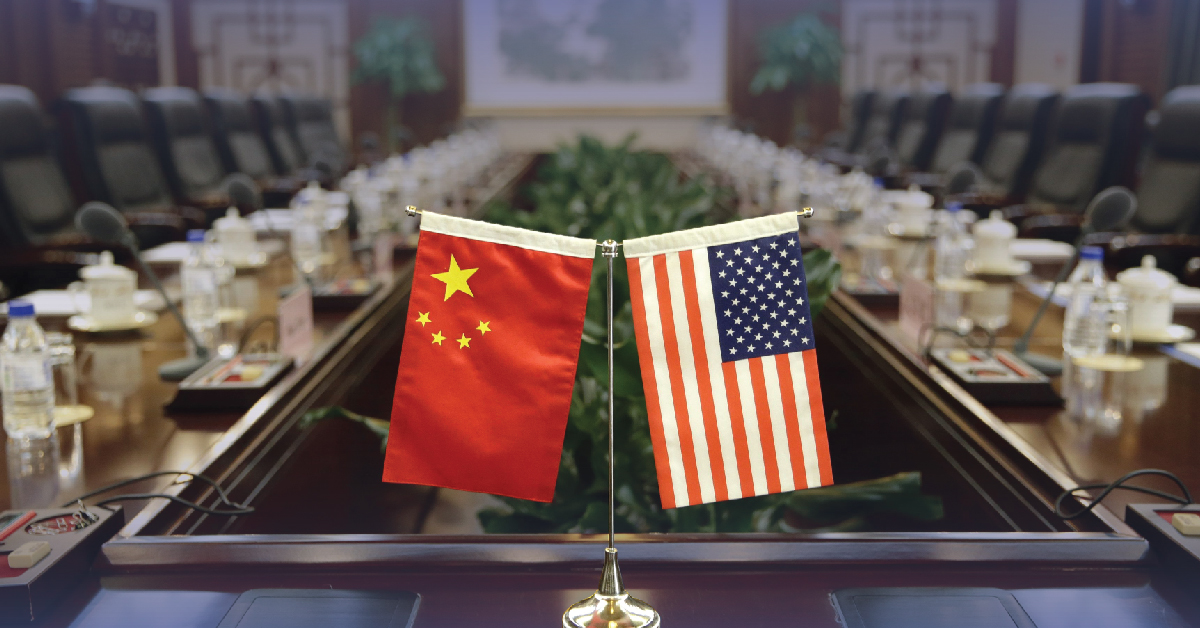 After a very good meeting with his Chinese counterpart President Xi Jinping, US President Donald Trump announces that they will resume the highly anticipated trade talk with China. Trump states that the US will not levy any new tariffs on Chinese goods while the negotiations between the two countries continue.

“We will be continuing to negotiate. And I promised that for at least the time being, we are not going to be lifting tariffs on China, and we won’t be adding an additional, I guess we have $350bn left which could be taxes, or could be tariffed. And we are not doing that. We are going to work with China on where we left off to see if we can make a deal,” Trump said at the G20 Summit.

Other than agreeing to resume the trade talk, President Trump said he would allow US companies to continue their business with Chinese biggest telecoms equipment manufacturer, Huawei, effectively reversed the Huawei ban. This significant concession has enabled Huawei to continue source software or electronic device components from US suppliers.

The European Commission President Jean-Claude Juncker stated that the trade war is casting a long shadow on the global economy. It could tank the whole global economy and cause a global recession if it is not handled well enough by the world’s two biggest economy powerhouse.

How will it all end?

“The political dimension is important because it is hard to predict what will happen next, so this has generated an environment of uncertainty, delaying important corporate decisions, and is throwing sand into the wheels of economic growth.”

Agustin Carstens, General Manager of the Bank for International Settlements

President Trump has mentioned that his meeting with President Xi went “as good as it was going to be,” adding “we discussed a lot of things and we’re right back on track and we’ll see what happens.”.

With the trade talk set to reset, will this gives the market confidence in the US dollar and Chinese Yuan or leading the countries’ currency deeper into uncertainty?