Huawei, a spacegoat in the trade war? 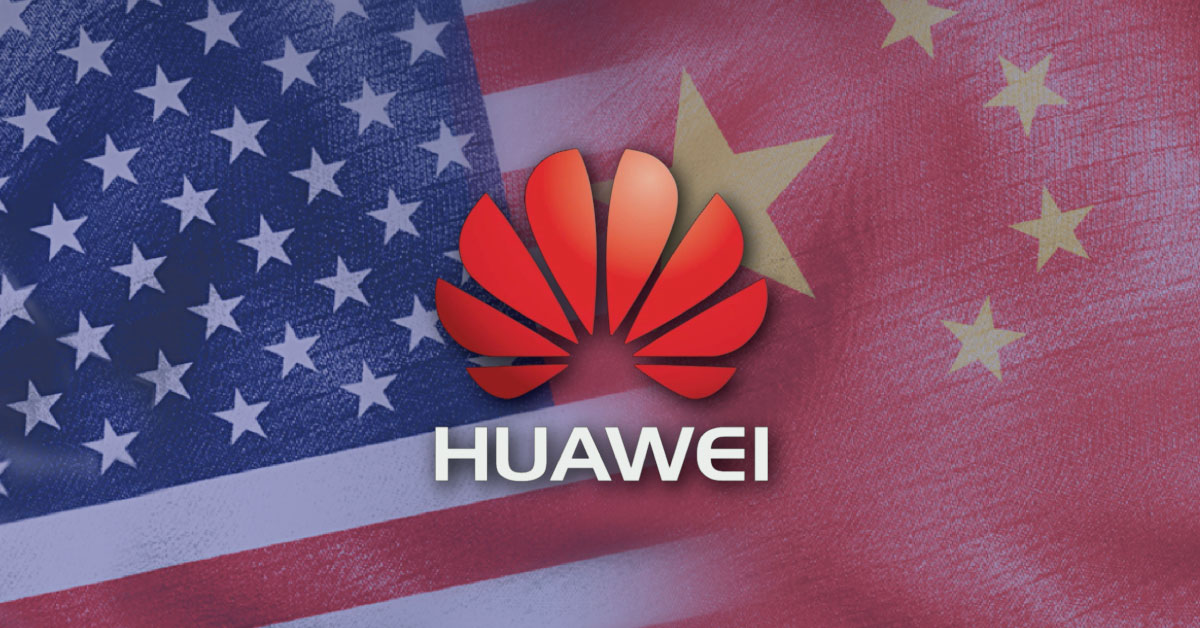 Adding Huawei into the U.S. Commerce Department’s entity list has been one of President Trump’s biggest moves in the midst of the China-US trade war tension. Banning Huawei means the Chinese tech giant can no longer source software or hardware from the States, conduct business with U.S. companies and the U.S. is pressuring all their allies to restrict Huawei equipment in the build-out of their 5G networks due to national security concerns.

But the real question is, does Huawei, the world’s largest maker of telecoms equipment make such great national security threat to the extent of President Trump has to block the company’s access to the U.S.technology or is it just absurd vilification made by Trump just to clamp down on Huawei?

The question left hanging in the air since the U.S. government has provided zero evidence to prove their statement and how Huawei’s smartphones and network equipment could be used by China to spy on the world, especially Americans. Nobody knows that either.

The flaming trade tension has pulled the Forex market into the arena. Even though there are no significant currencies fluctuation to be seen in the market yet but the banning has severely affected smartphone chipmakers like Qualcomm, Broadcom, and Intel that supply to Huawei. The chipmakers will be the first to see the effect but if the administration is planning to further impact the business, the after effect could collaterally jeopardize almost all technology trade between the U.S. and China.

According to Chad Morganlander, a senior portfolio manager at Washington Crossing Advisors, “The political risk now has become a business risk.”. President Trump is taking Huawei as the biggest bargaining chip in the ongoing trade talks with Beijing.

But since the fragile trust has been damaged among the U.S. and China government, will the trade war ends with an ending that brings benefits to the world two biggest economic powerhouses?

Albeit it is the U.S. government’s decision to stop their supply to Huawei and it indeed affected the company’s business globally, the export rate of the U.S. has significantly lowered after the embargo news break as well. These punitive steps against Huawei and other Chinese companies have the power to affect the worldwide business and indirectly to the Forex market.

Trump’s government attack on China today has closely resembled the situation of the U.S. scapegoating Japan in the 1980s and as the Chinese Yuan falls while the greenback ticked higher after President Trump said Washington is “not ready to make a deal” with China, will China become the next Japan?