Gold Remains Vulnerable Ahead of US Manufacturing PMI News 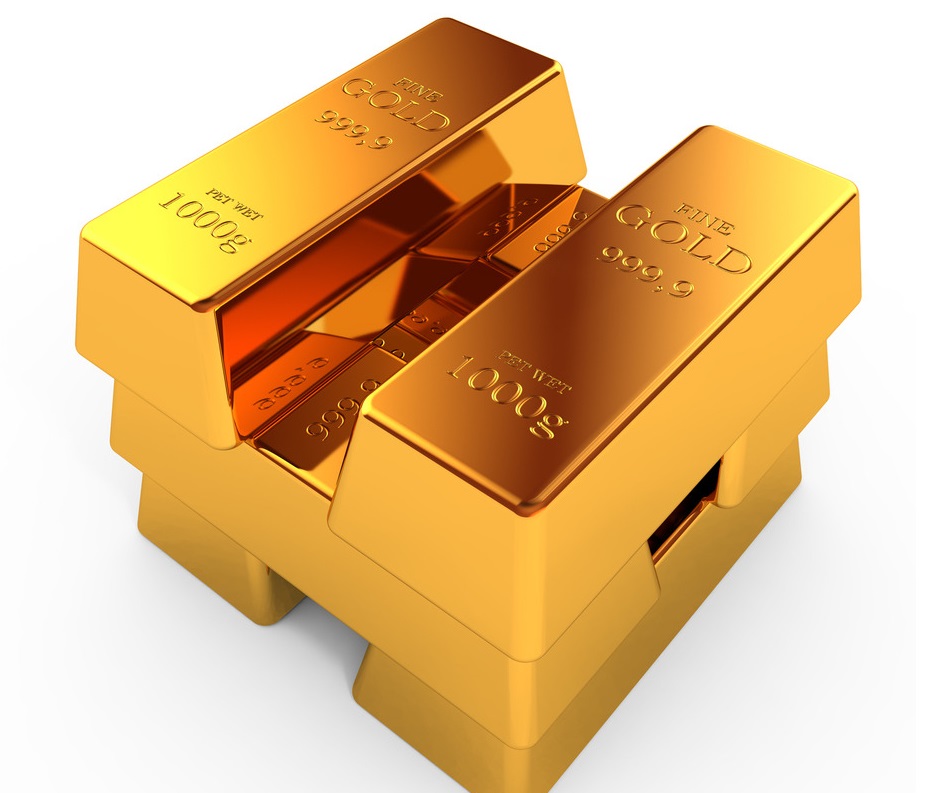 Gold inched lower on Monday, decreasing the price of yellow metal to less than $1250.00 an ounce ahead of the US manufacturing PMI data. The technical bias remains bullish because of a higher low in the recent downside move.

As of this writing, the precious metal is being traded near $1248 an ounce. A support may be noted around $1229, the 50% fib level ahead of $1215, the trendline support and then $1200, the psychological number as demonstrated in the given below daily chart.

On the upside, a hurdle can be noted near $1259-$1261, the junction of two major resistance levels ahead of $1278, the 61.8% fib level and then $1295, the upper trendline resistance area as demonstrated with brown color in the given above daily chart. The technical bias shall remain bullish as long as the $1200 support area is intact.

The Institute for Supply Management (ISM) is due to release the Manufacturing Purchasing Managers (PMI) Index data today during the US trading session. According to the average forecast of different economists, the manufacturing PMI registered a reading of 57.0 points in March as compared to 57.7 points in the month before. The manufacturing PMI data shows business conditions in the US manufacturing sector It is a significant indicator of the overall economic condition in US. A result above 50 is seen as positive (or bullish) for the USD, whereas a result below 50 is seen as negative (or bearish).

Considering the overall technical and fundamental outlook, selling the precious metal around current levels appears to be a good strategy in short to medium term.