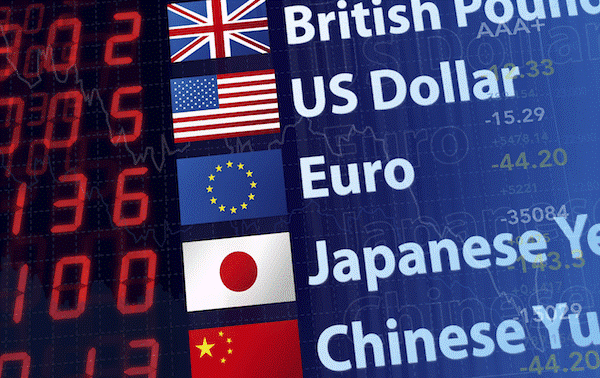 The dollar dropped beneath its lowest level over four months before yen, the safe haven on Friday’s trading, that’s after the Republican leaders had decided legislation to replace the affordable healthcare regulation before the scheduled voting event by president Trump.

And the investors see that Trump’s failure to pay the healthcare reforms as a sign of further setbacks that could lead to non-fulfillment of other political commitments, including corporate tax cuts, regulatory reform, expenditure on the infrastructure.

The expectations that Trump’s management will stimulate the growth and inflation via the financial stimulation led to increase the value of dollar to its highest level since 14 years in the weeks following the election.

However US dollar had dropped in the last week as it turned out that the White House will face some difficulty implementing their legislative agenda.

Also, the investors will keep an eye on US economic reports, including personal income and spending figures as well as a series of speeches by some of Federal Reserve council officials.

The following are the major events on the economic Calendar this week:

IFO institute is supposed to announce a report about the German Business Climate Index.

The United States will publish information about consumer confidence.

And the governor of the Bank of Canada Stephen Poloz will give a speech.

The chairman of the Federal Reserve council Dallas Robert Kaplan will also give a speech.

The United States will declare information about the (net lending).

The chairman of the Federal Reserve bank Charles Evans will give a speech.

The United States will announce a report about (sale pending houses).

We speak about the Eurozone, Germany and Spain will publish primary information about inflation.

Japan will publish information about household expenditure and inflation.

New Zealand will publish a report about corporate confidence.

China will announce information about manufacturing and official services for PMI.

Germany will numbers related to retail sales and the change in unemployment. At the same time, the Eurozone will release primary data on inflation.

The United States is due to release data on personal income and spending this week, a report on manufacturing activity in the Chicago area, and revised data on consumer sentiment.